How I assign time to a project for Stressless Productivity.

written by JIBRAN EL BAZI |
Do The Work
TABLE OF CONTENTS

We're busy. So busy, we feel stressed. Is there a way to do all the things we want to do in our 'busy-ness,' but without stress? I think so.

Being "busy" is still on the rise. At least that's what Google Trends tells us-- typing "so busy" into Google Trends shows a 15-year uptrend in 'business.'

The uptrend doesn't show a significant difference between men and women. Both are very busy. (Except women were VERY busy for a bit in April of 2016, maybe Hillary Clinton working hard on her campaign?)

I typed in the word 'busy' in Google trends for a reason. I have been noticing I keep saying it myself more and more over the last few years. "I'm so busy; I still need to do...(fill in a bunch of errands, excuses, ideas, self-imposed tasks, etc.)"

Of course, I have been more busy— becoming a parent of two kids brings with it a whole range of extra responsibilities. But it's not like the last 15 years everyone became a parent...

So I feel it's maybe a cultural thing multiplied by heavy Smartphone use. Less time left in the day when your attention is gobbled up by social media.

Timeboxing.. with a twist

To come to the bait (Stressless Productivity) that I left in the title of this article; There are some tricks to feeling less busy. One of which I want to discuss and explain here. Specifically, scheduling project-specific time without a quantified outcome for that time period.

You may have heard of 'Timeboxing' as a technique.

"In time management, timeboxing allocates a fixed time period, called a timebox, within [a] which planned activity takes place."

Here I want to change that timeboxing technique a little bit and replace the 'planned activity' for 'planned project.' This change looks small, but it is pretty profound, I think. Let me show you why.

Timeboxing tries to fit a specific outcome (of a set of tasks) within a set amount of time. What this does is try (really, emphasis on 'try') to be as efficient as possible in doing the tasks — used in the corporate world a lot, where time is money. Doing something within a timebox forces speed. Which is helpful in certain conditions (meetings, for example).

But it can also cause stress, especially when the tasks are unclear.

Having unclear tasks doesn't have to be a problem in your work, by the way. If the nature of the work is volatile or very creative, it is usually hard to say how long something takes.

So I think we can do better. At least for a longer-term project (weeks, months, or years).

What I do for longer-term projects, is to have a list of tasks, where I have prioritized each task. This way, I can allot time — let's say every day from 9:00 till 12:00 — to work on that project. Then I simply pick up the next task on my prioritized list for that project when I find myself in that timeslot. If I don't finish a task in those three hours that day, I'll continue with that task the next day at 9:00.

This adapted technique is much in line with something I highly value, which is:

The quality of what I do is more important than how many 'things' I finish. The quality of multiple tasks in a row determines long term success, I find.

Of course, here you do have the demon of 'perfectionism' that can rear its head. How to deal with that is something else altogether.

What you can do with this newfound technique, is to say to yourself it's OK to continue with a task when you feel it needs more time.

You'll feel better finishing an assignment with quality. It sets you up for success long term.

But mostly it makes you feel less 'busy' — and thus, less stressful — because you are not restrained by time or quantity.

I was inspired by Joe Pulizzi - he talks about creating excellent content - so I made a mega checklist to help you go through your content.

Write. Lift. Repeat. Every day I write. Every day I lift weights. The next day I repeat. Simple as that. #WriteLiftRepeat. Of course you can do something different than lifting weights. Like running, keto-diet, cooking, sleeping well, etc. Want to join the Challenge of #WriteXRepeat?

Read more...
How to Design a (30-day) Personal Challenge That Really Improves Your Life [Ultimate Guide + 7 Examples + Template]
Do The Work

Learn how to use (30-day) personal challenges as a system to really improve your life.

Read more...
10 Things I Learned From Talking to my Financial Advisor
Do The Work

So I went to Joe with the plan to have a short chat to get to know him. That small chat turned out to be a three-hour conversation!

Read more...
Julian Shapiro on Writing well
Do The Work

I recently took an effort to consciously improve my writing. Julian Shapiro has an amazing resource. Here are my notes.

Read more...
Natural Selection in Process Improvement
Do The Work

That's why successful entrepreneurs preach like gospel, "You have to fail forward." Meaning you should not be afraid to fail.

Read more...
How I assign time to a project for Stressless Productivity.
Do The Work

We're busy. So busy, we feel stressed. Is there a way to do all the things we want to do in our 'busy-ness,' but without stress? I think so.

Read more...
What is a Product Roadmap?
Do The Work

My dad frequently knew the route from memory, but I was eager to follow along on the map (and point out a quicker or alternative route).

Read more...
How To Build Momentum in Life & Business
Do The Work

Like a flywheel, your life or business also captures energy that you can use to bring about change.

Read more...
Why You Should look at Everything as a Process
Do The Work

Do you want to change or improve things in your life, business, or community? How is looking at all things as a process help? Let's find out!

Read more...
My Workflow for Creating Daily Blog Posts
Do The Work

"When I'm really into the idea or topic, I regularly get out my notebook and start jotting down ideas or even an outline for the article to be written. During which I get ideas for other blog posts, which I then add to my ever-growing list of ideas."

Read more...
Find Your Atomic Unit of Production
Do The Work

An atomic unit of production rarely lets you fall off the track, and when you do, it's super easy to get back on. Why? Because your unit of production is so clearly defined, small, and familiar, the threshold is low to start again. 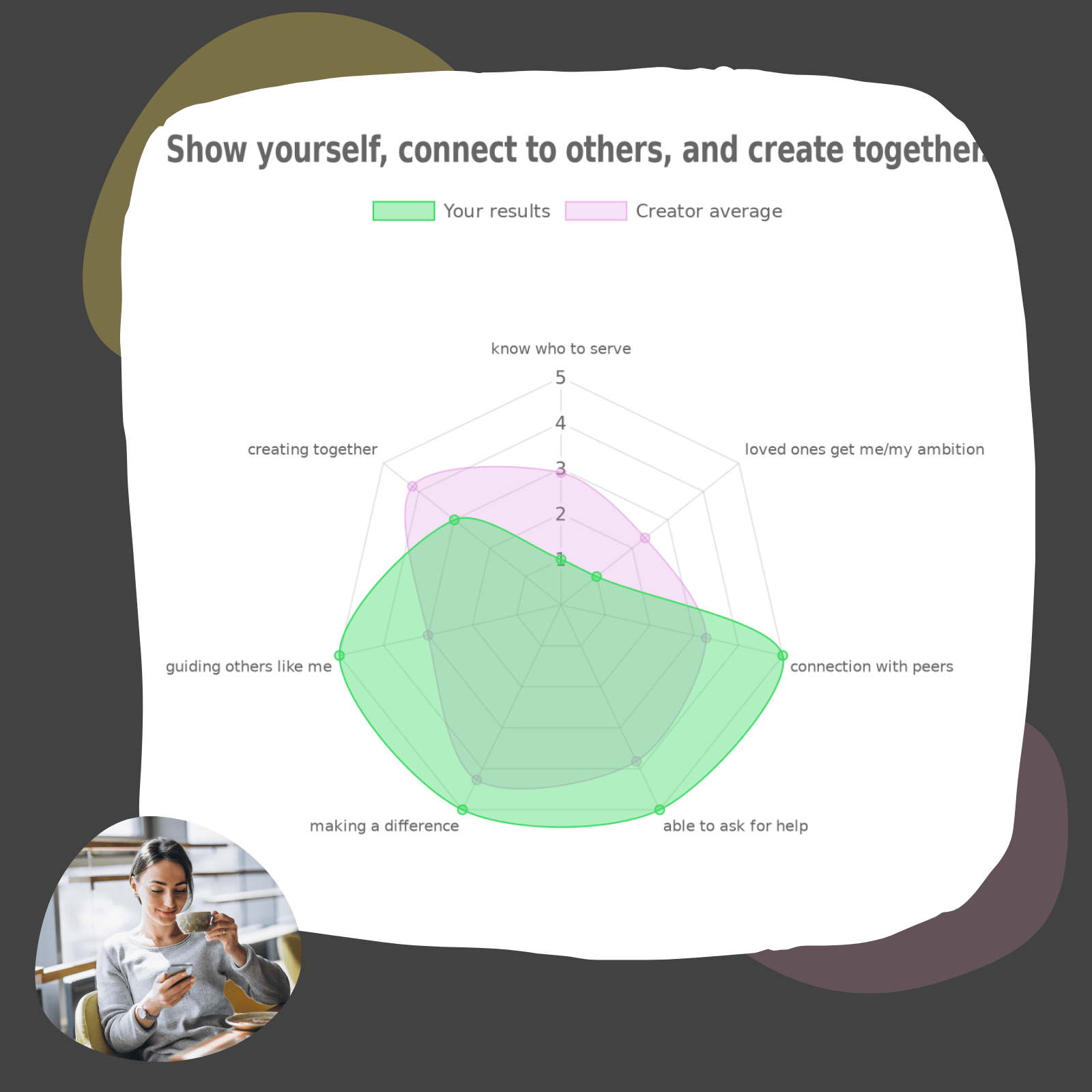 "Love the article on stoicism, thanks!" 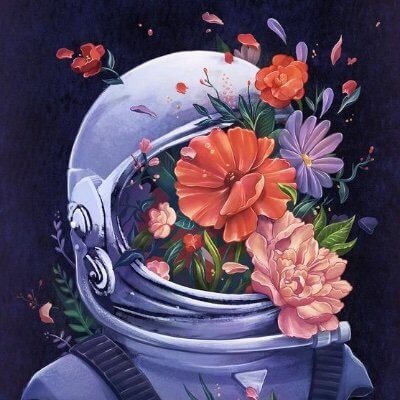